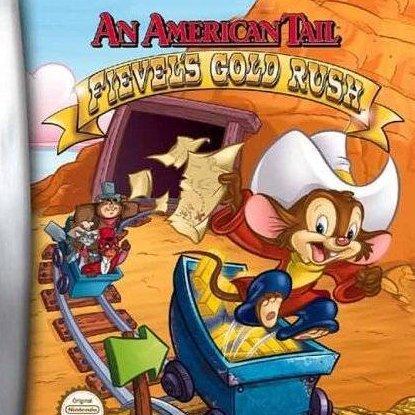 An American Tail: Fievel's Gold Rush is a platform game that was first released in Europe on March 1, 2002 for the Game Boy Advance, then in North America on May 2, 2003. It was developed by Hokus-Pokus and published by Conspiracy Entertainment.

How To Play An American Tail: Fievel's Gold Rush On PC

There are two components for playing a gba An American Tail: Fievel's Gold Rush game on your PC. The first component is the emulation program which can imitate the gba OS and software.

The second component is the An American Tail: Fievel's Gold Rush game itself to play on the emulator.

Your emulator will now be ready to play An American Tail: Fievel's Gold Rush. But now you’ll need to find the correct ROMs online. A ROM is essentially a virtual version of the game that needs to be loaded into the emulator.