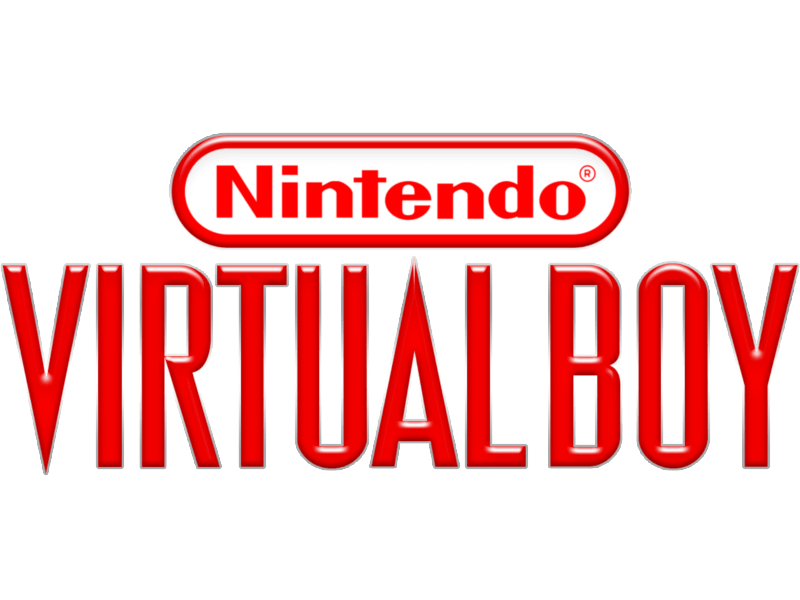 The Virtual Boy is a 32-bit table-top portable video game console developed and manufactured by Nintendo. Released in 1995, it was marketed as the first console capable of displaying stereoscopic "3D" graphics. The player uses the console like a head-mounted display, placing their head against the eyepiece to see a red monochrome display. The games use a parallax effect to create the illusion of depth. Sales failed to meet targets, and by early 1996, Nintendo ceased distribution and game development, releasing only 22 games for the system. Development of the Virtual Boy lasted four years and began originally under the project name of VR32. Nintendo entered a licensing agreement to use a "3D" LED eyepiece technology originally developed by U.S.-based company Reflection Technology. It also built a factory in China to be used only for Virtual Boy manufacturing. Over the course of development, the console technology was down-scaled due to high costs and potential health concerns. Furthermore, an increasing amount of company resources were being reallocated to Nintendo 64 development. The console was pushed to market in an unfinished state in 1995 to focus on Nintendo 64 development. The Virtual Boy was panned by critics and was a commercial failure. Its failure has been cited as due to its high price, monochrome display, unimpressive "3D" effect, lack of true portability, and even health concerns. Its negative reception was unaffected by continued price drops. "3D" technology in video game consoles reemerged in later years to more success, including in Nintendo's 3DS handheld console. The Virtual Boy is Nintendo's second lowest-selling platform after the 64DD.