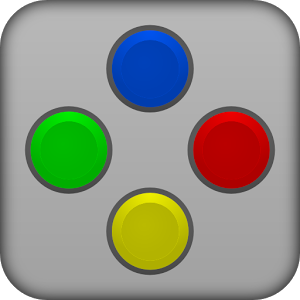 Super Nintendo, also known as Super NES, was one of the most popular 16-bit video consoles from the 90s' together with Sega's Mega Drive. Still today, many people remember it with nostalgia and that's why there are loads of SNES emulators for Android like this Snes9x EX+. How to play Super NES games on your smartphone, finally solved This app can load ROMs of games for this old console so that we can play them on our device's screen. There are all sorts of webs and resources where we can find and install them as most now belong to the public domain.

How to install and setup Snes9x EX+ on Android