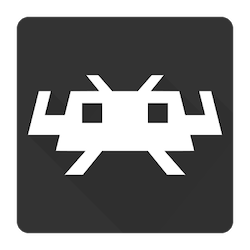 How to install and setup RetroArch - WiiU on WiiU