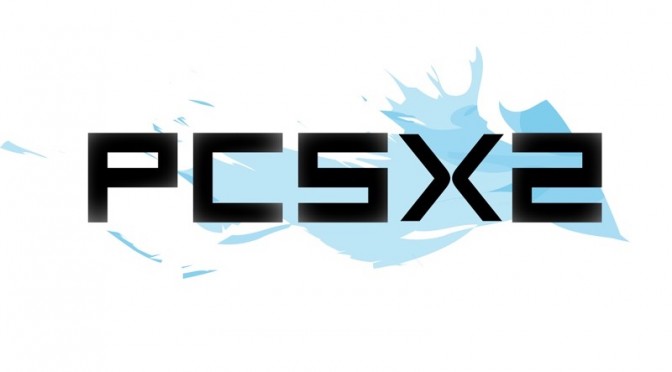 PCSX2: A Playstation 2 Emulator for PC

A very well-liked and frequently used Playstation 2 emulator for the PC is PCSX2. It enables users to utilize their own controller or keyboard to play their favorite PS2 games on a computer. An active user base and contributor base for the open-source emulator ensures frequent updates and a broad variety of support.

The great degree of compatibility with a variety of PS2 games is one of PCSX2's distinguishing characteristics. Most games, including some of the most well-known ones like Grand Theft Auto: San Andreas, Final Fantasy X, and Kingdom Hearts II, may be played on the emulator.

PCSX2 offers a multitude of customization options in addition to compatibility. To improve the visual appeal of games, players can change the aspect ratio and resolution, turn on anisotropic and anti-aliasing filtering, and apply custom shaders. Users can then customize their emulation experience to match their hardware capabilities and personal preferences.

Support for Wide Range of Controllers

The DualShock 2, Xbox 360 controller, and numerous more gamepads are among the numerous controllers that PCSX2 supports. This enables players to enjoy the same degree of comfort and precision when playing games as they would on a genuine PS2.

The emulator can also take screenshots and record gameplay footage, which can be helpful for showing off abilities or for sharing progress with friends.

PCSX2 is your best bet if you want to play old PS2 games. Be mindful, however, that this emulator needs many resources. It takes a lot of memory to run PlayStation 2 games between the software itself, the PS2 BIOS files and the big ROM's. PCSX2 is also very hardware-intensive, so be sure to run the software properly. If there is not enough CPU or GPU power on your machine, games will run so slowly that you cannot even play.